Mobile has changed everything, have you? 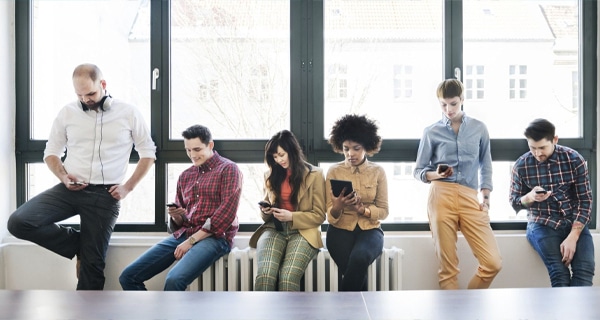 The Year is 2002 just a mere 14 years ago. President Bush has just given the order to invade Afghanistan, The Euro was launched, the world’s population is 6.4 billion, Apple launch the iMac G4 computer and Eminem had the biggest selling album. Facebook, Twitter, Instagram, Linked In are not around yet, neither are IPads and Android is still a Machine in a Sci-Fi Movie. And wow NTT Docomo launches the first Mobile Broadband Network offering the massive speed of 200kibits a second.

Fast forward a mere 14 years later? President Bush has a Museum, the world’s population has grown to 7.4 billion, Apple launch yet another version of the iPhone and IPad and some guy named Justin Bieber is cool!!! Nearly 1 billion people are into FB Likes, Twitter Tweets and LinkedIn is now your resume to update and as for Broadband? Well now you can get 5Mbits a second using 4g whilst you’re walking down the street.

In 2002, Print Media was still huge, business filled Magazines, and Newspapers even Local Newsletters with advertising. Local Business flooded our letterbox with flyers and special offers “Junk Mail” was the reading of choice when you were sitting on the Toilet!

In 2016? Print Media is struggling, advertising floods our phones, push offers flash before our eyes depending on our geolocation, text messages say we have won a zillion dollars they just need your banking details! And Ipads and Tablets now are the reader of choice when sitting in the smallest room in the house!

Yep, Mobile has changed everything, have you?

The Big Guys with stacks of cash have gotten with the program and now run all things Mobile. Yes they have had the financial capacity to take advantage of all these new and flash goodies to make sure they are at the forefront of the customer’s eyes and ears in the fast paces mobile age. Unfair you might be screaming, wish I had the cash for that. Well folks let me share with you another wonderful fact about technology as the years from 2002 till 2014 have flashed by.

That incredible Technology that’s been the hunting grounds of only the rich and famous? Well it got cheaper, and it became linked to another term that was not around in 2002 that term is, “Open Source” Open Source opened the padlocked doors of Technological Advancements to the little guys, giving us the opportunity to do just what the big guys do, yes Mobile has changed so much but now more than ever we have the chance to grab hold of that change and make major differences to our Business.

But sadly let me share another statistic with you, with all this great stuff ready and waiting to launch your possible small business into the stratosphere? ONLY Approx. 30% of Small to Medium Business is Mobile, so 70% are still stuck back in 2002.

Well, Trilogy Web Solutions is on a mission to change all that. Our Customer Attraction Program has all the features and facilities to make sure that your business can not only catch up to 2016, but rocket way past it and the biggest point of difference is our MOBILE version which will do 2 things:

Enjoy the day and remember “NO SECOND CHANCE ON A FIRST IMPRESSION”, Get a Multi-Screen design!!!!

Your A Timex Watch In The Digital Age 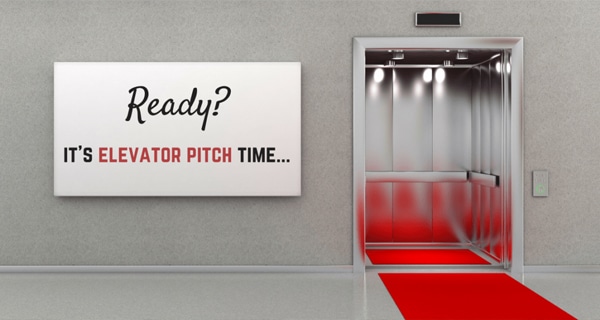 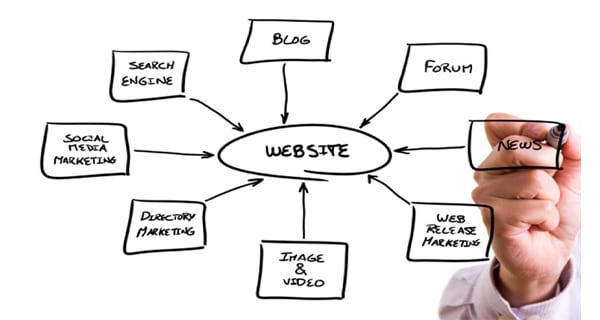